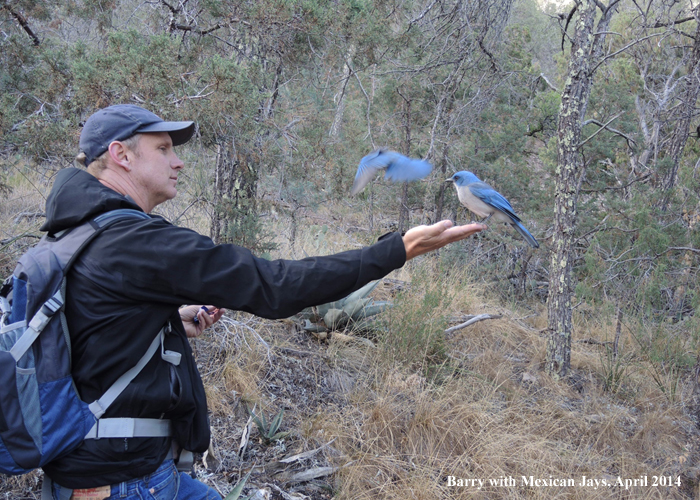 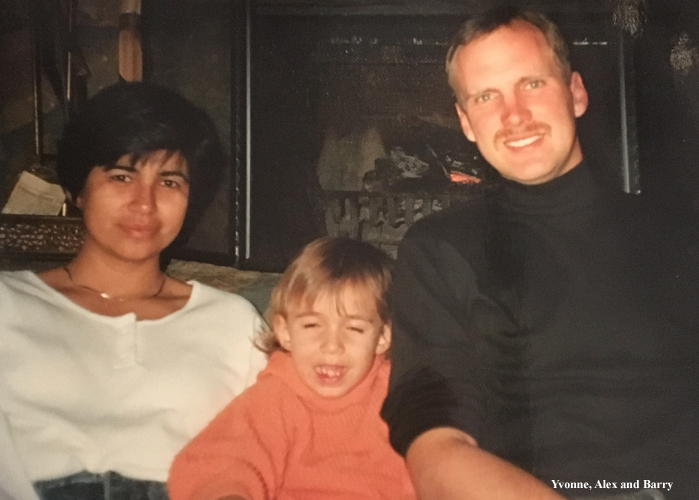 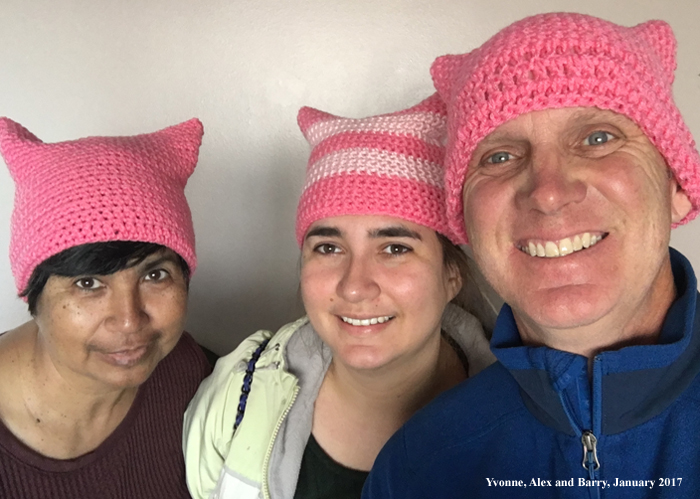 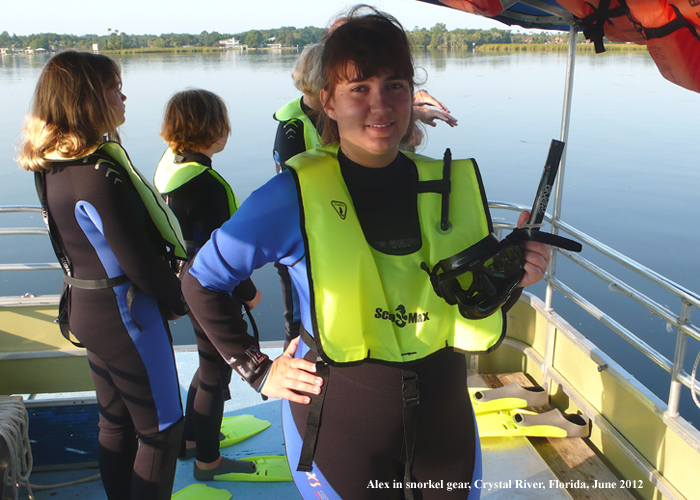 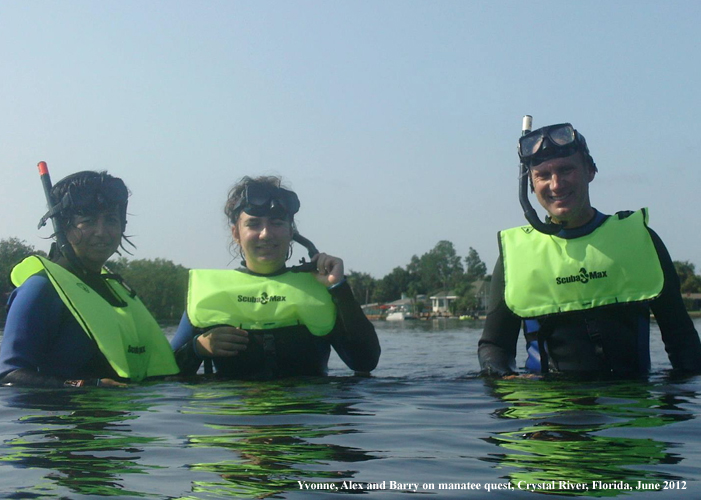 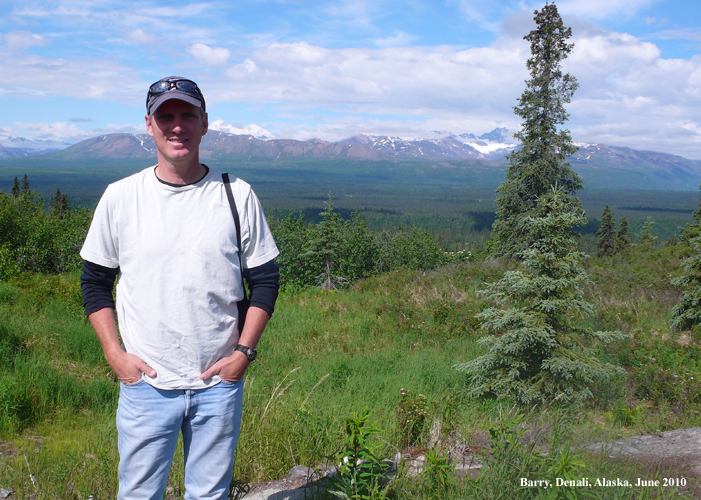 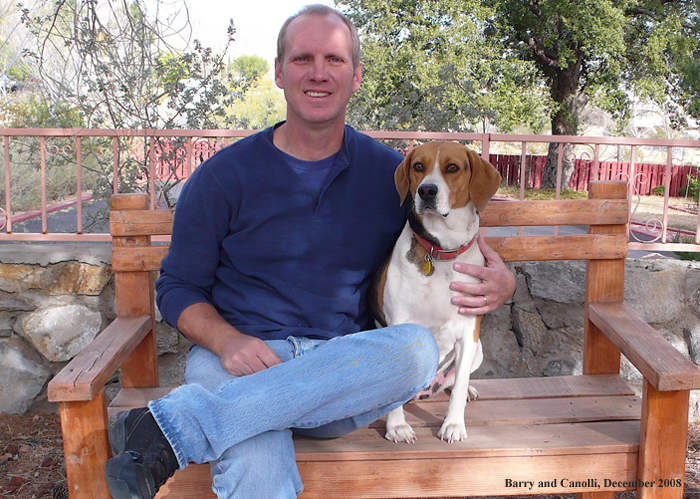 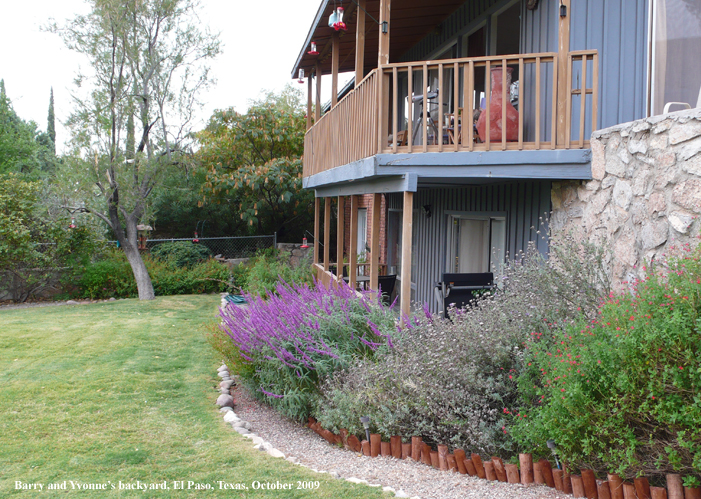 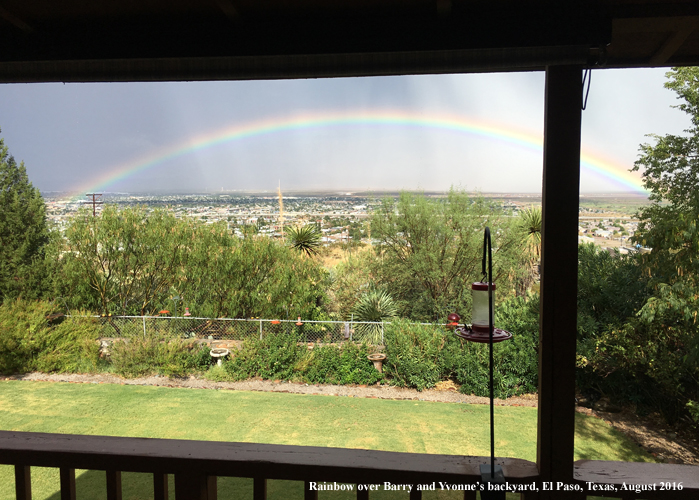 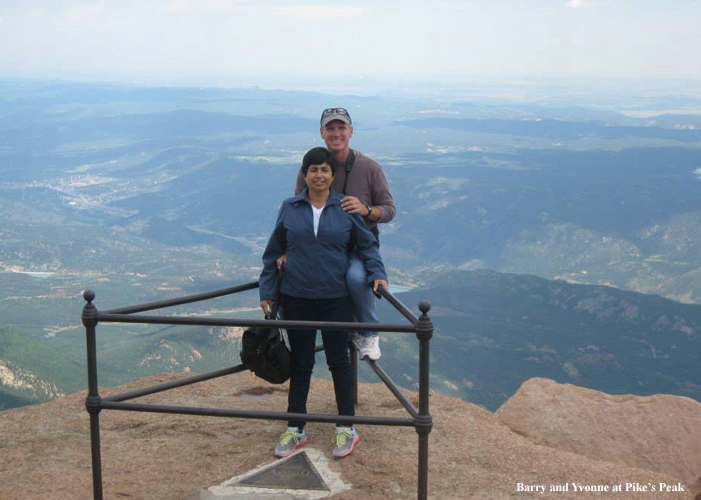 Barry Zimmer began birding at the age of eight, inspired by a small flock of Pine Grosbeaks that appeared in his backyard in Fargo, North Dakota. Along with his older brother, Kevin, birding quickly developed into a passion for both. With the encouragement and support of their parents, the Zimmer brothers scoured the Dakotas, Minnesota, and Iowa in search of birds. They even attended the first ever ABA convention in Kenmare, North Dakota in 1973. A family move to El Paso, Texas in 1975 opened up a whole new avian world. Once Kevin had his driver’s license, he and Barry extensively birded Texas and much of the Southwestern United States. After brief stints in Amarillo and Arkansas, Barry returned to El Paso, where he attended the University of Texas at El Paso. In the fall of 1983, in an Experimental Psychology Lab class, Barry met the love of his life, Yvonne (they shared a lab rat!). They married in 1984. Barry obtained his degree in Psychology in 1985 and began working for VENT the same year. Barry and Yvonne’s daughter, Alex, was born in the summer of 1989. Alex graduated from New Mexico State University recently with a bachelor’s degree in Psychology. She still lives in El Paso and works as an ESL tutor/mentor at a middle school in the nearby town of Anthony.

Yvonne spent over 30 years in education. The first half of her career was as a distinguished bilingual elementary school teacher (winning the teacher of the year once), and the latter years excelling as a reading/dyslexia specialist. Barry is deeply indebted to Yvonne for supporting his passion for birds and his career as a tour guide, for being the glue of their family, and for simply being his soul mate. Barry also is indebted to Yvonne’s entire family for all their support over the years to Yvonne and Alex on the countless days that he was away. When Barry is not working, he, Yvonne, and Alex love traveling to other parts of the country.

Barry’s main areas of expertise lie in North and Central America, but his travels have taken him to such exotic locales as Japan, Russia, India, South Africa, Madagascar, South America, Australia, New Zealand, and Antarctica. Although he loves all birds, Barry has a particular fondness for owls and night birding. Rails, kingfishers, and woodpeckers are also high on his list. Although he regularly travels around the world, Barry’s favorite area to bird is right around El Paso, a surprisingly bird-rich area. He particularly loves watching birds in his backyard, where he has planted many native plants, built water features, and maintains a plethora of feeders (along with much help from Yvonne and Alex). Their backyard has hosted a wide variety of rarities over the years, including such goodies as Flammulated Owl, Violet-crowned Hummingbird (sixth Texas record), Black-billed Cuckoo, “Slate-colored” Fox Sparrow (the only documented Texas record of this subspecies), “White-winged” Dark-eyed Junco (third Texas record), and Lawrence’s Goldfinch among many others. Mule Deer, Gray Fox, and Striped Skunks are also regular visitors to their yard. Barry’s El Paso County List (409) and his yard list (248) are two that he is particularly proud of.

Barry also has a keen interest in nature photography, having captured images of over 1,600 species of birds. His other interests include sports (he is a diehard fan of the Boston Red Sox and UTEP Miners), cooking, and movies. Barry is a dog lover, and he and Yvonne were blessed with the addition of two wonderful dogs, Snuggles and Canolli, as part of their family over the years.